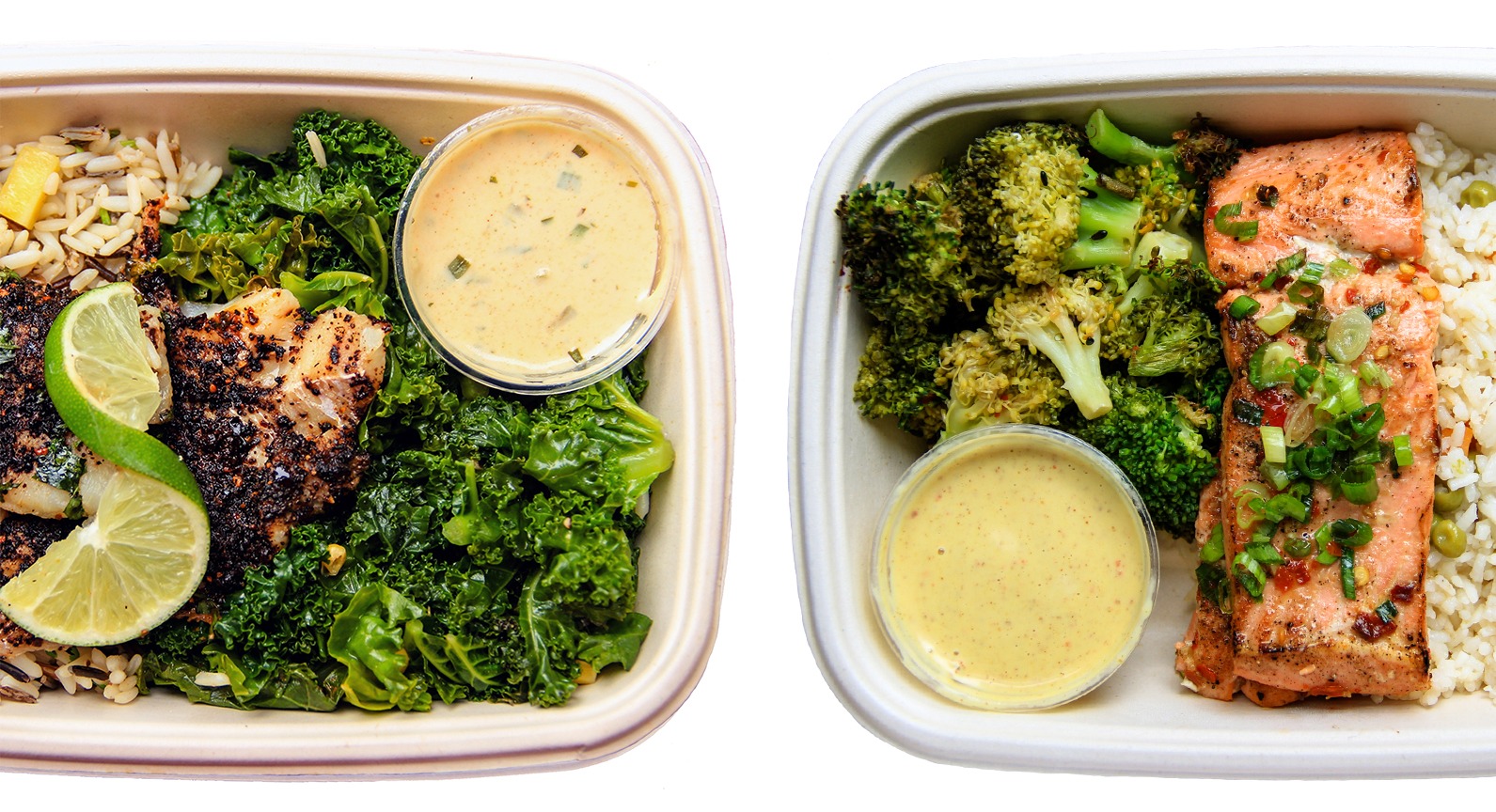 Think back to everything you’ve eaten this week

Every breakfast consumed, every dinner made, every snack chosen. Picture the ingredients that went into each meal, and each individual food product. Now, ask yourself these questions:

Do you know where everything came from?

Do you know how it was grown or harvested or made?

Do you know its impacts on the environment? And, most importantly, do you feel good about eating it?

You are what you eat.

We all know the saying, “you are what you eat,” and while that’s true, lets take this idea one step further. In the words of Michael Pollan, “you are what you eat eats.” In this sense, you’re not just consuming a tomato. You’re consuming every single nutrient that tomato absorbed while it was growing, whether they were naturally occurring in the soil, or they were synthetically applied with fertilizers. You’re not just eating a steak. You’re eating the grasses and grains that steer was fed while it was being raised for human consumption.

There’s no “right” or “wrong” way to eat. Because every consumer is different. The American diet is not a one-size-fits-all mentality, but rather an individual mindset that takes into account three things: what we eat, where it comes from, and how it’s grown. And when it comes down to it, it poses the simple, yet challenging question of: Do you feel good about what you’re eating?

First Pillar: What we eat.

Everyone’s dietary needs and restrictions are going to be different – taking into account your gender, your weight, your medical history, and also your personal preferences.

Second Pillar: Where it comes from.

The term “farm-to-table” took on a modern meaning in the 1970’s when Alice Waters opened Chez Panisse, a restaurant in Berkeley, California emphasizing the highest-quality and most in-season foods available. When Chez Panisse was named Best Restaurant in America by Gourmet magazine in 2001, the “farm-to-table” movement in the United States began, and has since become a backbone in food trend history, and the catalyst of fueling this popular question of where does your food come from.

When looking at our food system, we need to approach it from a multi-system point of view, where everything is interconnected, and subsequently, dependent on its surroundings.

Here’s what we know

When it comes to agriculture, everything is connected. In agriculture, every single decision affects something in our environment, and the impacts that conventional agriculture have are much higher than organic agriculture. The Rodale Institute has spent 40 years comparing these two systems, and have found that organic systems use 45% less energy, release 40% fewer carbon emissions, and can produce 40% higher yields in times of drought. (Rodale Institute) What’s even more critical is that organic systems improve the health and quality of soil by having a higher content of organic matter than soils in conventional systems. (Mondelaers, 2009)

Mindful eating is for everyone.

Mindful eating is where sustainability meets sociology. It’s a way to eat while thinking about yourself, your community, and your planet. And it’s going to look a bit different for everyone. Some will continue to eat gluten-free because they feel better when eating like that; and that’s okay. Some will continue to eat vegetarian or vegan because they don’t like the idea of eating animals; and that’s okay. But what we hope it does is allow people to seek out understanding and appreciation towards their local farms. Because the only way to actually know where your food comes from, how it’s grown, and ultimately, if you’re going to feel good about it, is to know your farmer.

What we’re trying to instill in every consumer is that every single food product you buy has the ability to change something – whether it’s for the good or the bad. And at the end of the day, when you’re looking back at all the choices you made, we want you to answer the question: Do you feel good about what you ate? And when every consumer can respond with an educated, mindful, and harmonious, “yes”, then, and only then can our food system begin to change